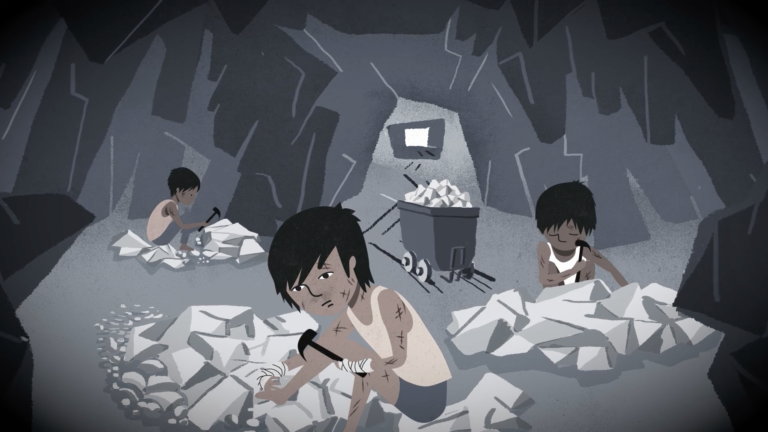 Medical Aid Films approached Penny to produce and direct a series of short films for the Satyarthi Children's Foundation in India. In partnership with Harvard TH Chan School of Public Health, four scripts were written based on experiences of children who have been supported at the Bal Ashram children’s centre in Varanasi India. Understandably many children on arrival are traumatised and find settling into their new surroundings very difficult. Before they can begin to rediscover their childhood they need to know they are safe, learn to trust adults, and understand the value of education. These films, are just the beginning. 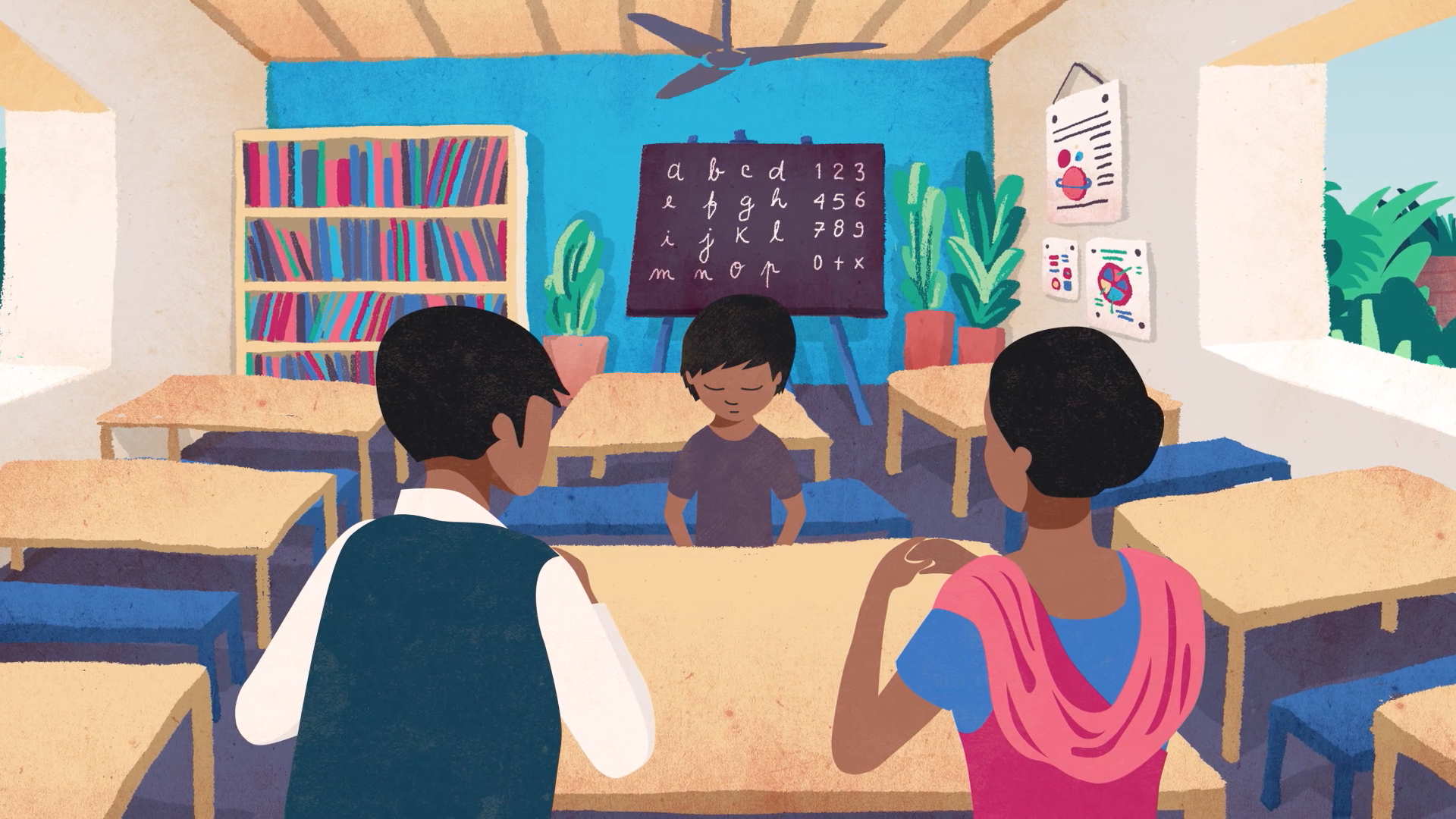 You are in a safe place is the first film in the series and tells the story through the eyes of seven year old Ajay who’s parents were tricked into letting him go to what they thought was a better life for him. He reflects on his experience of working in a quarry, eventually being rescued and his confusion over who he could trust. 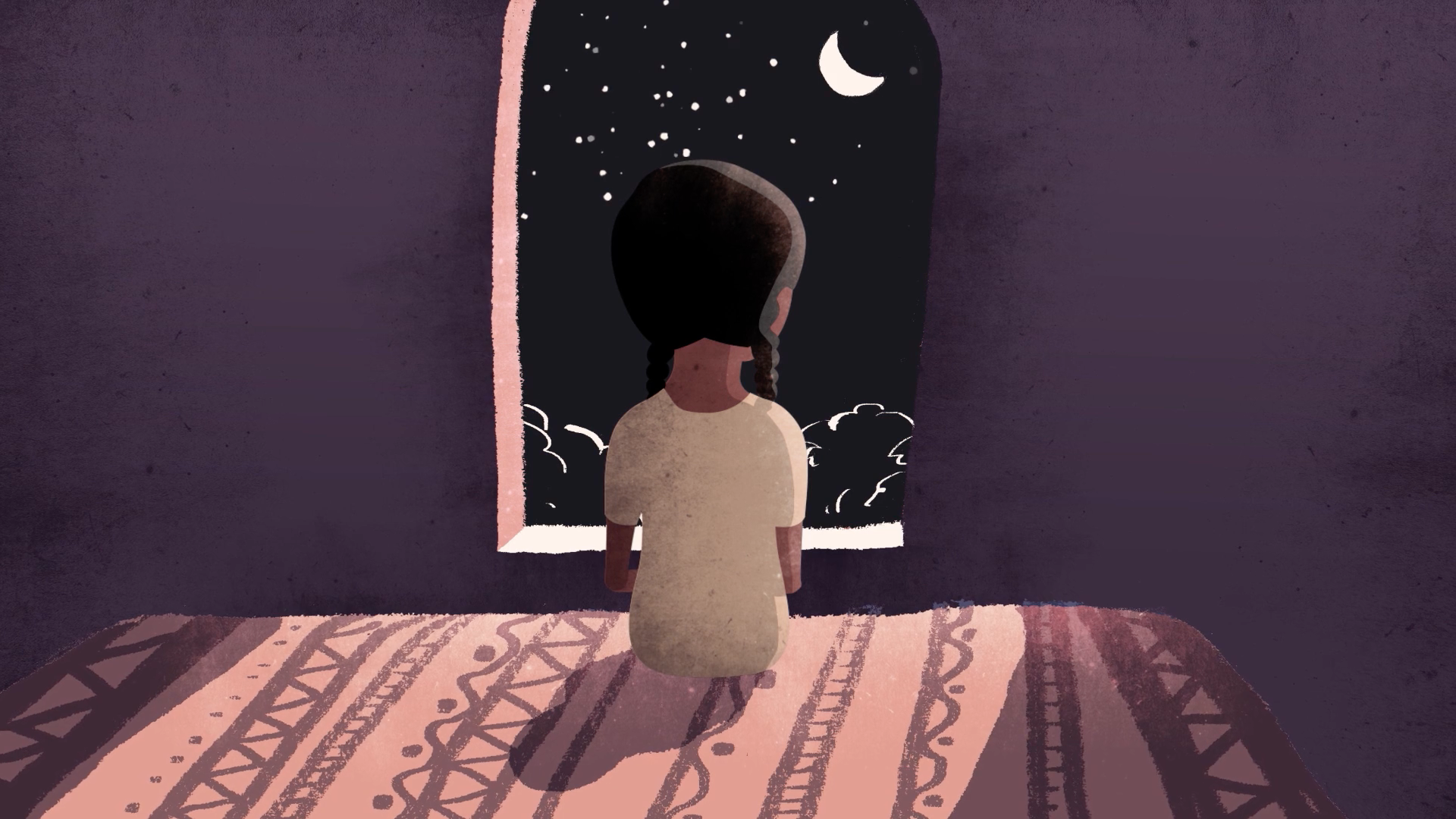 The second film Your Feelings is Priya’s story,  she was duped into leaving her village to travel to the city and excited at the prospect of receiving a good education. Instead she was put to work as a maid and abused by a family who enslaved her. Eventually she was rescued and brought to the centre, after suffering several physical symptoms of emotional turmoil she began to settle, make friends and realise the importance of sharing her feelings. 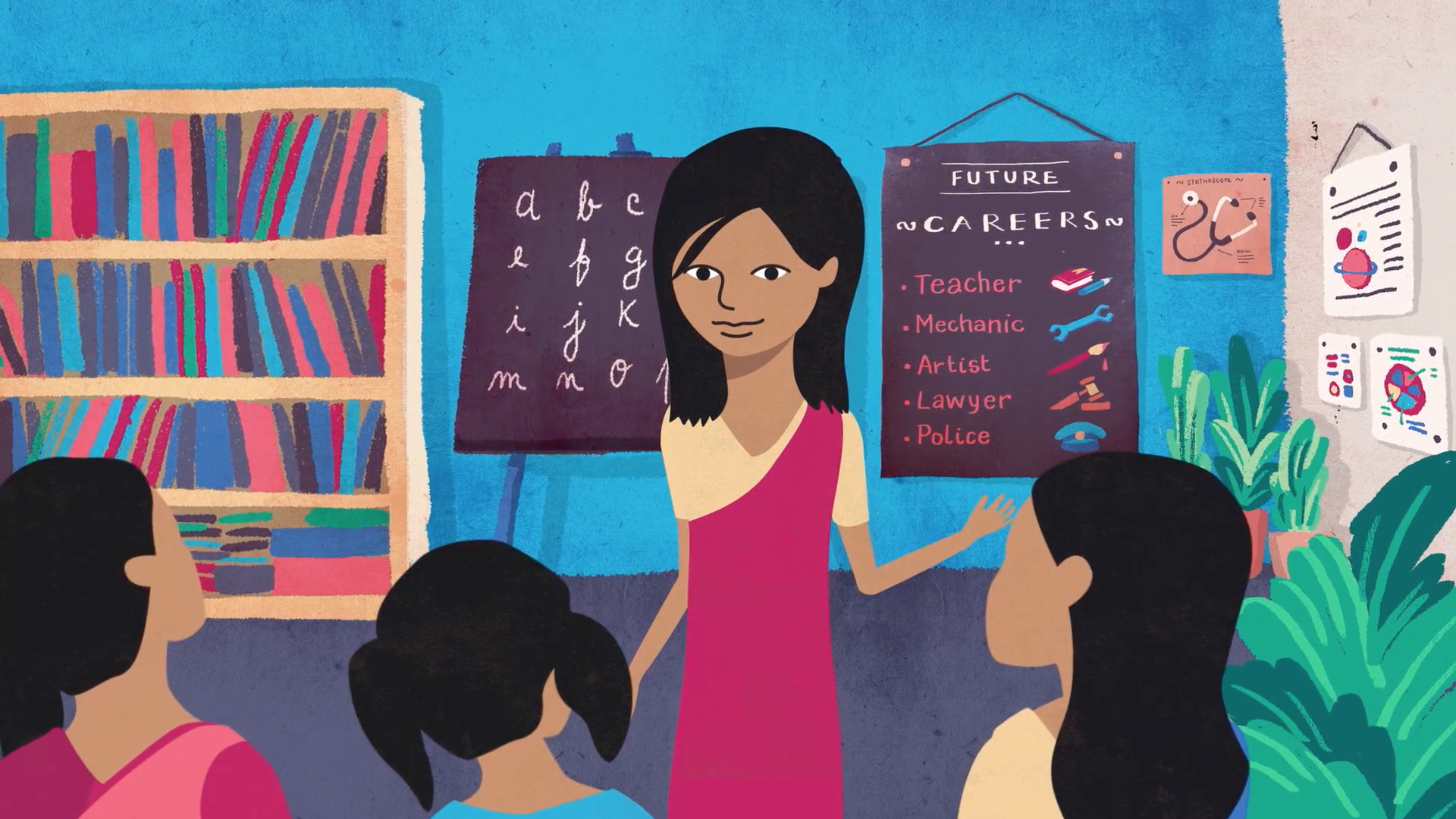 Looking after yourself. Priya, now 14 tells us about day to day life in the Centre. She describes the difficulties she went through to mentally adjust on arrival and develop into a self-respecting, independent thinker with a bright future ahead of her. 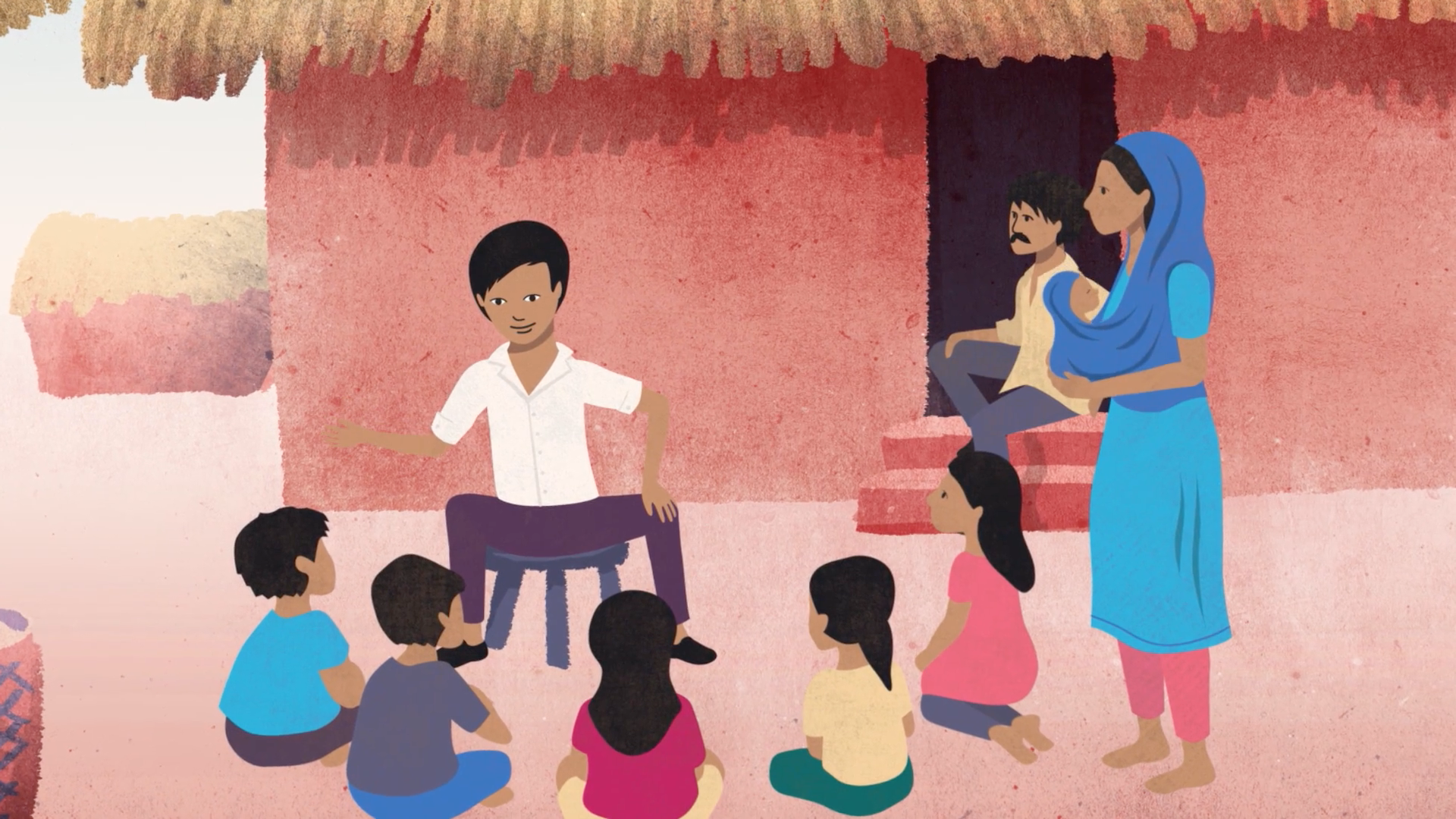 The value of education. The fourth and last film in the series hands back to Ajay who has grown into a young man with a degree in electrical engineering. Now with a good job he is able to help support his parents. He is a regular visitor at children’s centre and happy to share his success story. He also goes into local villages to talk about the effects of child labour and the life changing benefits of a good education.

Produced and directed by Penny Hilton