Encouraging mental health and wellbeing in the work place. 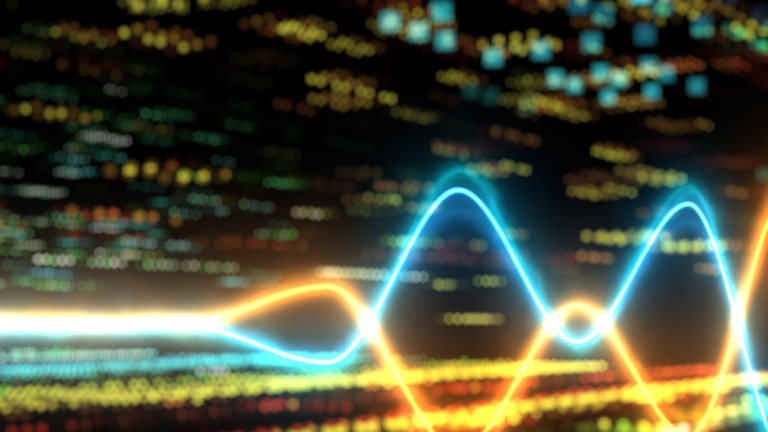 With concerns of work place stress levels rising and more days lost due to sickness and presenteeism (turning up to work despite feeling ill) an increasing need to address staff mental health and wellbeing has become a priority.   As part of the University of the Arts commitment to a healthier workplace, four films were  commissioned to tackle head on, concerns that staff should be more aware of signs of stress, be considerate to workmates who may be suffering, and at the same time take responsibility for their own mental health.

Penny led a team of staff and alumni from London College of Communication to collaborate and to address increasing stress levels of staff at UAL. These films cover different actions that staff can take to ensure they are keeping their stress levels manageable. Using a range of animation and live action techniques they are written and directed by Penny Hilton, filmmaker and former academic at LCC who’s own area of research is moving image for mental health.

SOUNDWAVE focuses on the experience of calling a 24 hour staff support line to encourage staff to tap into the resource if and when it’s needed.

CELL illustrates a personal story, highlighting the importance of feeling supported by colleagues and line managers in times of personal difficulty. It is one of four films commissioned to suggest different actions that staff at the University of the Arts London can take to ensure they are keeping their stress levels manageable.

FEET aims to encourage us to take responsibility for our own mental wellbeing by looking at the practical things we can each do to deal with stress, not least to take a break from the daily grind and get some fresh air.