Don't Stand For It 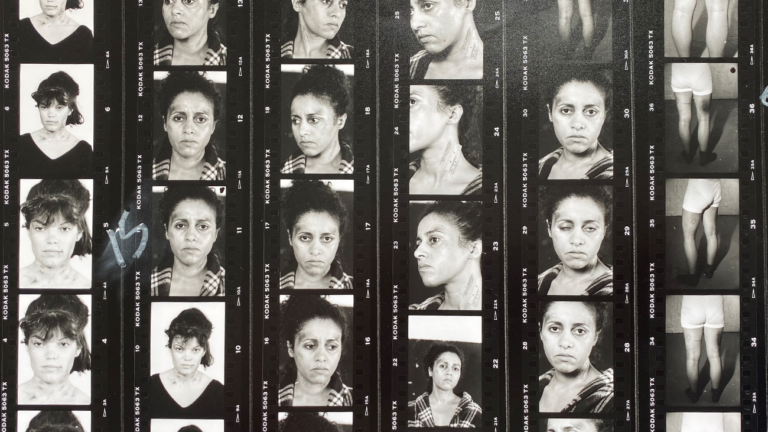 Made for Women’s Aid and designed to run exclusively in cinemas, this domestic violence awareness film was screened nationally throughout the UK. Don’t Stand For It aimed to improve understanding of the criminal nature of Domestic Violence and to provide a direct source of help to those caught in the cycle. It was the first cinema ad to tackle the issue head on in a public forum. Not only did it win awards but the film was later used in every prison in the UK to council to abusers keen to address their behaviour. The 90 second film was produced in response to the increased figures of reported domestic violence in the directors’ local area.  It began as initiative in consultation with of Scotland Yard’s domestic Violence Unit, received support from many related organisations and was eventually released in cinemas nationally across the UK.

From start to finish the film took nearly two years to make from the initial idea which was to justapose images along side the music track and counteract the lyrics with statements and statistics. Originally designed with photographs centred, the design went through several iterations.  Negotiating licensing usage of the country and western classic track Stand By Your Man took some doing, eventually  personally enabled by it’s writer Tammy Wynette. A total of five special effects and film make up artists f volunteered their services free of charge.

Extensive research through supporting agencies, and finally cinema distribution. Liaising with the Home office to ensure timely press release to coincide with the launch date was the final step.