Learn to compose music in your own time, online with advice from the experts. 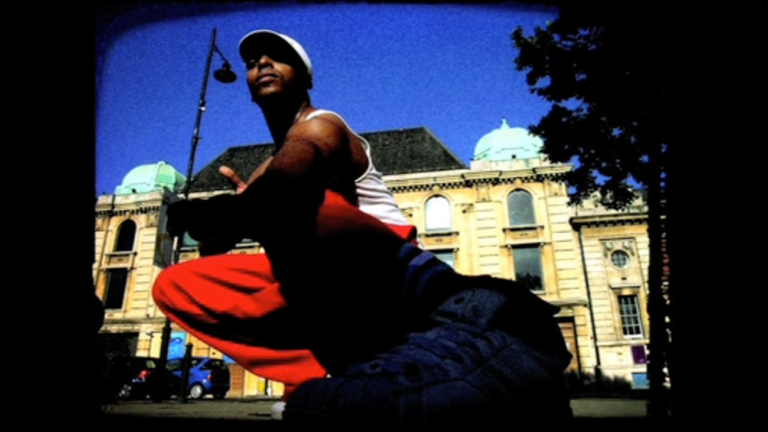 This series of films, commissioned by the BBC, introduces some of the principles of music composition; while encouraging young people to originate their own music by using the free online tools provided by a new learning platform – BBC Jam.

Musician, composer and producer Paul Glastone Reid MBE tells us how he got into music and gives us his tips on getting started and staying motivated.

Nitin Sawhney CBE musician, producer and composer talks through his process and tells us about some of the fundamentals of music composition and what inspires him.

Hélène Muddiman a muti-award winning composer talks about her early experience of being in a pop band to working as a successful composer. She covers why she feels music is important in telling the viewer what emotion they should be feeling.

Philip Appleby is a composer for film and television having scored many well known television films and series, especially in the children's sector, he takes us through the sights and sounds he draws his inspiration from.

Director composer and producer Pete Mauder talks about his inspiration for the BBC Jam Circus theme and passes on some secret tips on creating music.

What about the kids who are going to use the platform. How did they get on ? We asked a few kids what they thought about the tools.